The term annuity refers to two very different types of legal contracts with very different purposes. By tradition, the term annuity referred to what is more appropriately referred to nowadays as an immediate annuity. This is an insurance policy that makes a series of either level or fluctuating payments, paid out over a fixed number of years or during the lifetime(s) of one or two individuals, or in any combination of a lifetime as well as period certain guarantees. The characteristic of the immediate annuity is that it is a vehicle used for distributing savings. A common use for an immediate annuity might be to provide a pension income to a person who is due to retire.

Another application for the term annuity came into being in the 1970s. This is generally identified as a deferred annuity and it is a vehicle for accumulating savings. This differs from the immediate annuity and causes confusion when people discuss annuities without carefully defining which type of annuity they have in mind.

Here are some reasons why annuities should be considered:

Although annuities are unglamorous and conservative, they are becoming one of the financial industry’s fastest-growing products, with annual sales of domestic annuities I reported to be approximately $50 billion in the U.S. alone.

In other of parts of the world, the laws provide that cash value and proceeds of life insurance and annuity contracts issued in such jurisdictions are protected from creditors of the owner of the contract. In the U.S., the more protective laws in the states of Michigan, Illinois, Florida, and Texas. On the continent of Europe, the jurisdictions of Switzerland, Austria, and Liechtenstein have similar laws.

For some people, the best annuity to have is a Swiss annuity. There are three basic plans in Swiss annuities:

* A deferred annuity similar to a term deposit, cash deposit, or guaranteed investment contract, with a fixed interest rate guaranteed for the length of the term. The term may be for any number of years. However, the length of the term may be changed at any time. The term is known as the “accumulation period”, and during this period, it is referred to as a “convertible currency certificate”. At any time the plan may be cashed out, borrowed against, left to accumulate, or converted into a Swiss annuity.

* A term certain annuity resembles American annuities, where a single deposit buys a plan that pays back a portion of the capital, plus interest, over a predetermined number of years. However, there is a variation of this type, a Swiss plan which pays the person insured for life if they survive the “years certain period”.

There are also a few other reasons why Swiss annuities are attractive.

According to Swiss law, Swiss insurance policies, including annuities, cannot be seized by creditors. They cannot be included in the estate of anyone who is bankrupt or subjected to any other foreign or Swiss court order for seizure or surrender. Judging from this general statement, you can see why Swiss annuities enjoy built-in protection against all creditors and judgments. Swiss annuities also appear to be safe from every type of litigation or creditor claim, including claims made by the IRS, governmental forfeiture orders, bankruptcy and even divorce decrees.

For example, is a U.S. bankruptcy court discovers that a Swiss annuity contract owned by the debtor is part of the debtor’s estate and issues a finding to that effect, then Swiss law will prohibit a Swiss court from issuing an order to transfer or liquidate the Swiss annuity in recognition of the foreign bankruptcy court order. Furthermore, Swiss law dictates that, as to any matters between the owner, foreign or domestic, of a Swiss insurance contract and the issuing Swiss company, the law of the domicile of the issuing company (Switzerland) applies.

However, this does not suggest that a Swiss annuity is creditor-proof after one year has elapsed. Swiss law provides that any transfer effected by a debtor with the intent to damage his creditors can be avoided by his creditors if at the time of transfer:

So, as can be seen, having a Swiss annuity isn’t an “escape clause” in regards to creditors.

The question may be asked: Is having a Swiss annuity the be-all/end-all to protecting a person’s assets? This is something that an individual would have to decide for themselves. Another factor regarding Swiss annuities is that there is a low brokerage commission, which means that most insurance brokers are reluctant to sell them.

Finally, the most important thing to consider is that more capital can be accrued by having a good investment portfolio rather than having annuities. 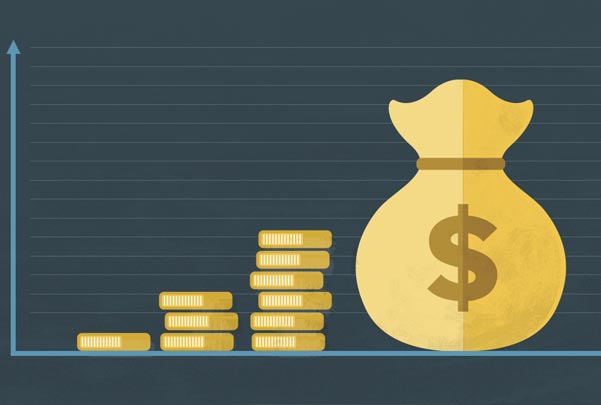