The family limited partnership (FLP) is becoming increasingly popular and, occasionally, a controversial tool for saving estate taxes, protecting assets and efficiently shifting taxable income from one family member to another. Its power to preserve and expand wealth is enormous.

The family limiFLP is a special breed of a limited partnership, that unique form of ownership which has attracted real estate promoters who are looking to recruit passive investment capital. One or more “general partners” run the operation and are legally liable for its debts. Other participants, “limited partners,” invest their money in the venture but have no role in the venture’s management. Their exposure to loss is limited to the capital they’ve placed at risk. Profits are shared between general and limited partners as they agree and, if all goes well, each one gains the benefit of his or her bargain.

Now let’s take this concept and put it in the context of the affluent family. Typically, members of the older generation are interested in transferring some of their appreciating assets to members of the junior generation. Parents or grandparents want to see their assets continue to grow in the hands of their children or grandchildren, thereby avoiding some eventual estate taxes, but they’re unwilling to part with control over those assets.

All kinds of benefits can become available.

First, any taxable income that is derived from the partnership’s assets can be spread among family members, taking advantage of lower tax brackets and thereby reducing the family’s overall tax burden.

Second, estate or gift taxes can also be cut back. The law recognizes that a limited partner whose interest in an asset is locked within a long-term partnership is deprived of the ability to sell his share of that asset on the open market today. A steep “valuation discount” reflects a lack of liquidity and marketability when calculated by the taxman.

Not unexpectedly, the IRS has resisted aggressive valuation discounts. And yet, the Justice Department has supported tax settlements reflecting discounts as high as 20% for partnerships holding only securities portfolios and as high as 40% for partnerships actively operating businesses. In fact, the IRS recently conceded a 52% discount for a partnership whose primary activity was managing its own investment portfolio.

Third, the family limited partnership can effectively protect assets from the claims of a partner’s creditors. The law won’t sanction the transferring of assets to avoid an existing debt or to defraud a creditor. However, creditors whose claims arise after the formation of a partnership may be discouraged from chasing assets held within a long-term partnership or, as might be the case, incurring taxable income by forcing the partnership to make good on a claim.

Many kinds of assets can fund family limited partnerships. Closely-held businesses, marketable securities, and even life insurance have found their way into the structure.

Life insurance, in particular, can radically leverage family wealth, especially since only a portion of the eventual payout would be includible in the taxable estate of a parent or grandparent general partner. If at the time of his death he owns 5% of the partnership while and the children or grandchildren then own 95%, only $500,000 of the proceeds of a $10 million policy owned by the partnership would be subjected to estate tax. The remaining $9.5 million would be available to the partnership, tax-free, for its business purposes. In order to ensure this result, the general partner might be savvy enough to relinquish policy control to another general partner, consequently forestalling an IRS argument that the policy proceeds should rightfully be included in the general partner’s taxable estate. 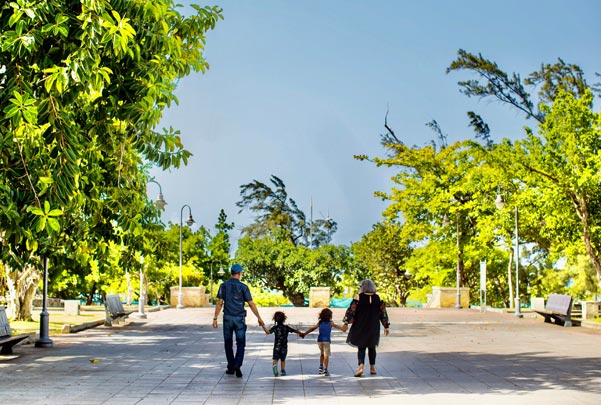